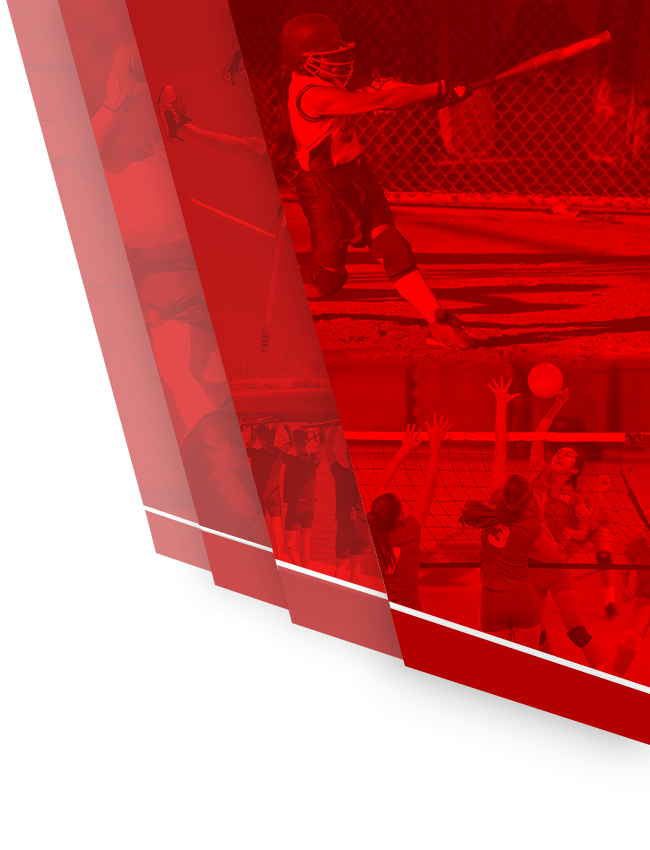 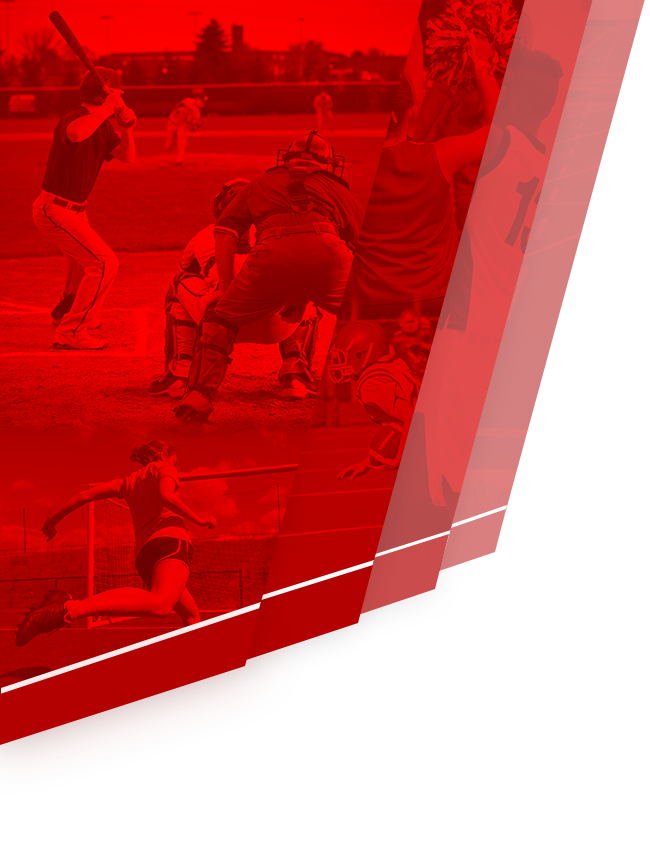 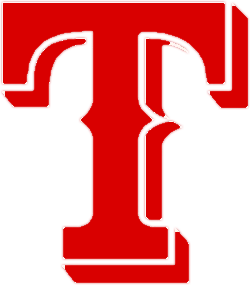 Congratulations to Byron Aldana and Mychal Cooper for being selected to play in the 2017 San Antonio Sports All-Star Football Game.  Players representing 60 different high schools have been chosen for the game which will be played on Saturday, January 7, 2017 at the Alamodome.  The game will be played immediately following the 2017 U.S. Army All-American Bowl.

No Events This Week

Events are added by athletic staff.
View All Events